Elegant, exotic and rare, this horse's sleek, athletic body is often compared to a cheetah or greyhound. Learn about the Akhal-Teke horse breed, made sensible and sensitive through a history selective breeding. Is this the right horse breed for you?

We interviewed Terri Fender of the Akhal-Teke Association of America to learn more about these unique horses and her personal history in bringing them to the USA. 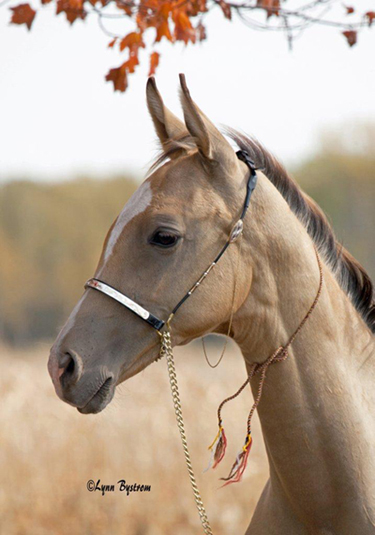 Equitrekking: The Akhal-Teke is a rare breed. Approximately how many are there in the U.S.?

Terri Fender: There are approximately 500 registered Akhal-Tekes in the U.S.

Equitrekking: How has the Akhal-Teke been used throughout history?

Terri Fender: Thousands of years ago, nomads developed the Akhal-Teke as a war horse. They were used in raids, surprise attacks, and fast retreats. They were also used for transport and racing.

With their fast heart rate recoveries and endless stamina, the Akhal-Teke continues to influence the breed in a multiple disciplines including endurance, jumping, three-day eventing, fox hunting, and racing. 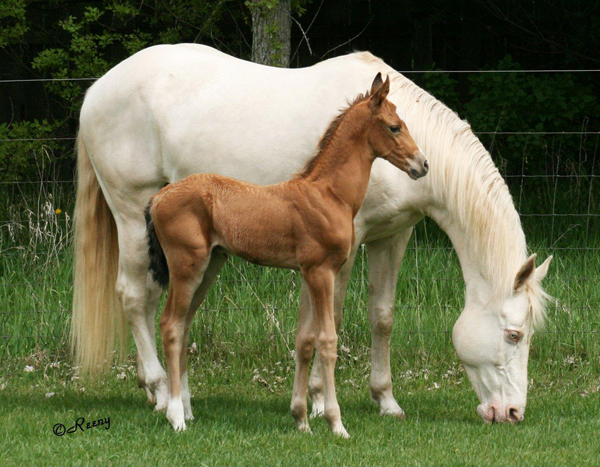 Equitrekking: How did you personally get involved with the Akhal-Teke breed?

Terri Fender: I was reading an article in Horses USA that was profiling rare breeds of horses with bloodlines being threatened with extinction. That is when I saw my first picture of an Akhal-Teke, which changed the course of my breeding program. I contacted the Akhal-Teke Association of America for more information on the breed.

Equitrekking: Where and how did you get your first Akhal-Teke horses?

Terri Fender: My first Akhal-Teke mare came from California. At the time there were few mares in the U.S., and they were difficult to find. I saw a photo of an Akhal-Teke mare located in Russia on the internet and contacted a reputable seller and then began the work of importing the mare.

This was the first time that I imported a horse and it was extremely challenging. A global exotic animal transport was contacted, and I was told they would be able to assist me, but I would need to be very patient. Blood typing was needed for the health certificate so quarantine would not be necessary upon arrival to the U.S. At that time, there was civil unrest in Russia and no one wanted to drive into Russia.

The seller was very kind to meet the driver from Amsterdam at the Russian/Polish border. The driver from Amsterdam was able to negotiate the paperwork to get the mare across the border to get her on a flight to the U.S. She flew over in the belly of a cargo plane and spent two days at JFK International. From the start of the process to the end, it took about a year to get her to her new home. 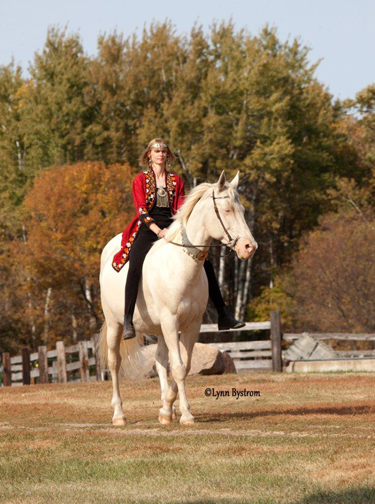 Go Girl, the mare imported from Russia, is a lovely perlino color. Rider is wearing a Turkmenian costume.

Equitrekking: How and why is the Akhal-Teke different from other horses?

Terri Fender: Akhal-Tekes are very loyal (almost dog-like) and tend to want to bond to one person or family. In an article I read about the history of the breed, it stated that throughout history, they had been a good judge of character. They origintated in Turkmenistan and later became popular in Russia. They were important to familiies there. In fact, it was said that "if the family horse did not like the groom, the wedding was off."

Equitrekking: What are the general conformation characteristics of the Akhal-Teke?

Terri Fender: The Akhal-Teke has a naturally high head carriage with long, thin, alert ears. Their eyes are large and often hooded. The neck is long and lean. The withers are high, long, and muscled. They range 14.2h to 16h in height, but overall are tall and narrow. The legs are long and lean and their backs are long and straight. The tail is set low with sparse hair growth. The Akhal-Teke's skin is thin and their coat is fine and often times has a metallic hue. 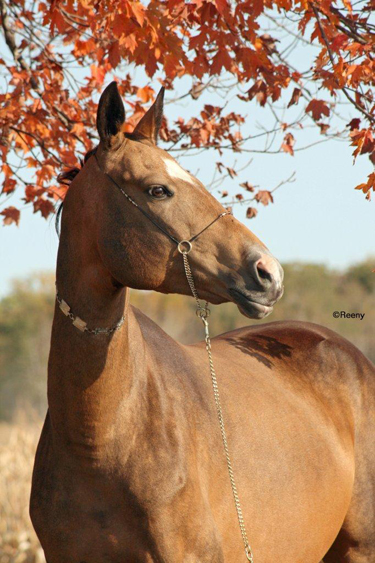 Over 3,000 years ago, the Akhal-Teke was developed as a war horse.

Equitrekking: What are the challenges of training this breed?

Terri Fender: Akhal-Tekes are very intelligent, learn quickly, and need to be challenged in a positive manner. Repetition does not work well with this breed and routines need to be constantly changed to keep them thinking. 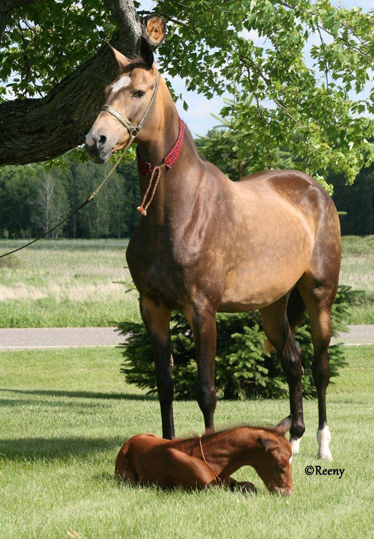 Akhal-Tekes have incredible stamina, and are as smooth and agile as cats

Equitrekking: What are some fun facts people may not know about Akhal-Teke horses?

Terri Fender: A horse was presented to Catherine the Great, allegedly an Arabian from Damascus. People were unable to determine the breed. At a royal reception foreign visitors were treated to a horse show and a visitor from Turkey exclaimed, "A Turkmenistan horse!" And that's how the mystery was solved. The horse came to be known as Turkmen Atti (the Turkmenian horse). Turkmen Atti passed his qualities to the Trakehner breed.

An Akhal-Teke horse named Absent was the Olympic Champion in Rome in 1960 and won the Bronze Medal in Tokyo in 1964.

In 1935, a group of Turkmen riders rode from Ashgabat to Moscow in 84 days covering 2500 miles, including a 3-day crossing of 235 miles of desert without water. 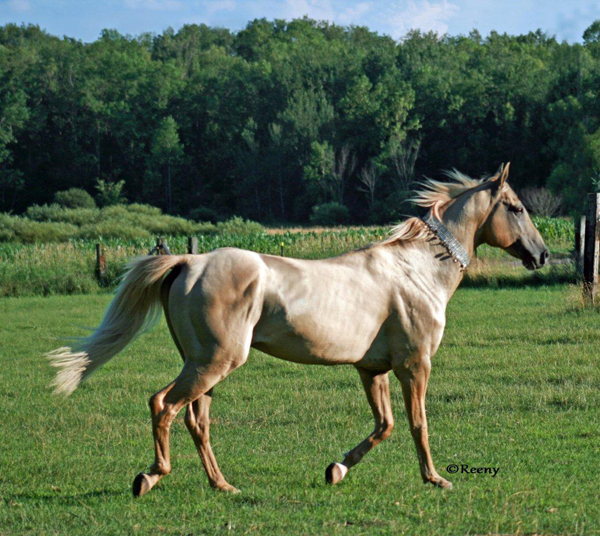 In addition to being used as war horses, Akhal-Teke horses have been used throughout history for transport, racing, and mounted games.

Equitrekking: What style of rider best suits the Akhal-Teke?

Terri Fender: Known for their hardiness and endurance, the Akhal-Teke is a natural athlete and is well-suited for any discipline.

For more information on this breed, visit the Akhal-Teke Association of America.