Awesome photos from the Al-Faris 3rd International Horseback Archery Championship in Amman in The Hashemite Kingdom of Jordan.

Jordan hosted the Al-Faris 3rd International Horseback Archery Championship, under the Royal Patronage of His Majesty King Abdullah II, at the Royal Hashemite Court’s Al-Rayah Parade Grounds, in Amman, on April 20th and 21st, 2018 with the participation of 48 competing archers from 25 countries. 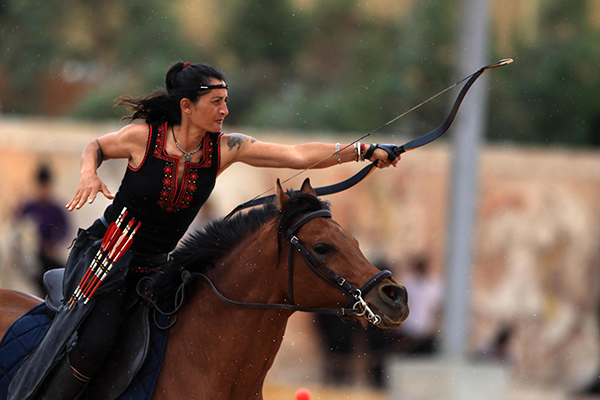 His Majesty King Abdullah II attended the Official Closing Ceremony of Al-Faris 3rd Championship, in the presence of HRH Prince Hashim bin Al Hussein, the Chief Royal Councillor and the Honorary Chairman of the Al-Faris Championships, where he presented the Al-Faris Winners with their awards and congratulated the first three ranks per Style in addition to the top three outstanding performers in all Styles combined.

The Al-Faris three competing Styles included: the newly developed Oriental Style (known as “Al-Ghara” – i.e. the Jordanian Style), which combines archery with tent-pegging, the Asian Style with three different disciplines (the double double shots, the triple shots, and the multiple shots), and the European Style. During the concluding ceremony, His Majesty attended the “Al-Ghara” Oriental Style, the Turkish Qabaq Show, which was presented by a group of Jordanian and Turkish archers, a short film that summarized the two-day event, and the announcement of scores and distribution of awards. 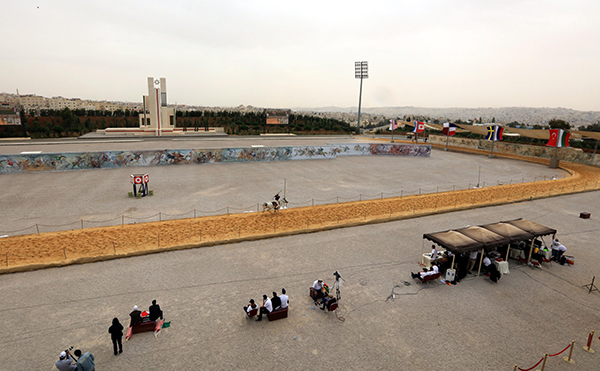 HRH Prince Hashim ibn Al Hussein attended the Official Opening Ceremony on behalf of His Majesty the King with several members of the Royal Family, Senior Civil and Military Officials, several Ambassadors, who came to encourage their participating archers, equestrians and enthusiasts of this sport, in addition to Mr. Bilal Erdogan, President of the Turkish ETNOSPOR Confederation, the Sudanese Maj. General Abdul Rahman Al Mehde, Assistant to the President of the Republic of Sudan and the Chairman of the Sudanese Equestrian Federation, and Sheikh Mohammad Al Fairouz, President of the Omani Equestrian and Tent-Pegging Federation, amongst others. 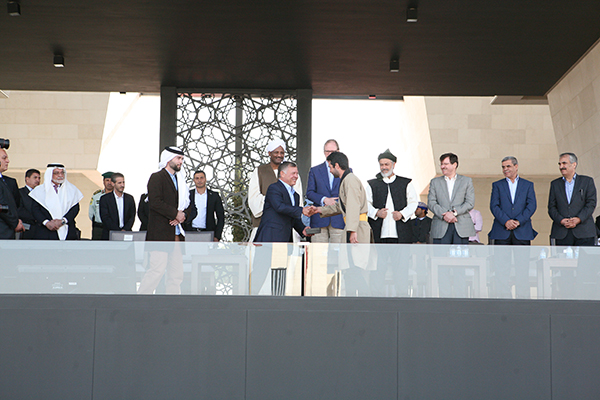 Jordan organized and hosted Al-Faris Championship III in an effort to preserve and revive the Intangible Cultural Heritage of Horseback Archery, which has deep roots in Arabic, Islamic, Turkish, Asian and European cultures. The championship also promoted interest in equestrianism and the values, arts and sports it encompasses. Thus, the proceeds of the event go to charity. As in many equestrian sports, men and women competed. 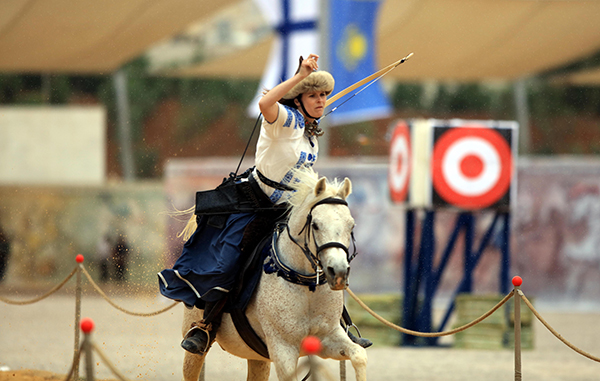 “Al-Faris” is Arabic for “the knight”. The Arabice word is derived from “faras”, meaning “a horse”. “Al-Furusiyya” means “Equestrianism” in general, and it is the historical Arabic term for knightly martial arts and/or exercise, particularly during the Middle Ages, the Crusades, and the Mameluke period. The term also denotes “nobility, chivalry or heroism” – in other words “knighthood”. It also refers to those who are trained to use the spear, bows and arrows, and the lance, in addition to horse riding, wrestling, hunting, fighting, and mixed martial arts skills. 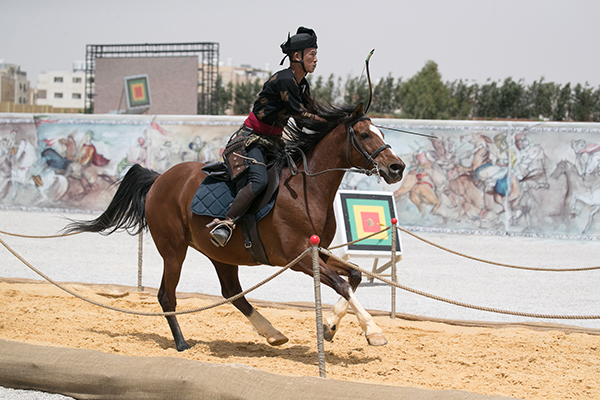 Jordan hosted and organized the first two Al-Faris Championships in 2011 and 2012. As for the participating countries in Al-Faris 2018, they included: Australia, Britain, Bulgaria, Canada, Finland, France, Germany, Hungary, Iran, Ireland, Kazakhstan, Lichtenstein, Luxembourg, Malaysia, Poland, Qatar, Romania, Russia, South Africa, South Korea, Sweden, Switzerland, Turkey, and the United States in addition to Jordan, the host country, which -in turn- was represented for the third time by the Public Security Directorate’s Mounted Police Command Team. All contestants competed to win not only the first three ranks per Style, but also to win the allocated prize money and Al-Faris newly developed titles; “Al-Faris Champion” and “Al-Muntaser”.

Learn more about this special equestrian event in Jordan and how you can attend.