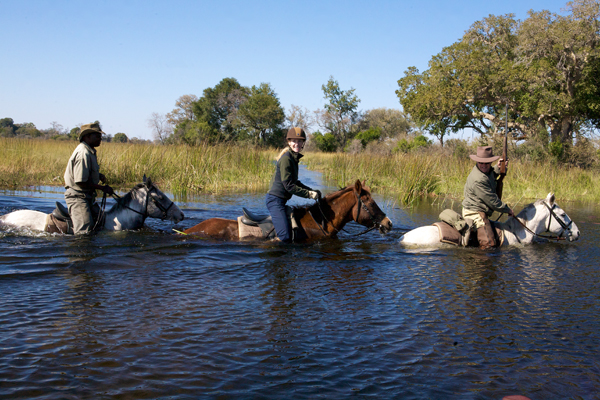 I go for a swim on horseback in Botswana's Okavango Delta during the filming of Equitrekking Botswana.

We gallop with a herd of zebra and wildebeest on some of the world's largest salt pans in Botswana.

The episode submitted for the win was Equitrekking’s Botswana episode, which brings viewers through one the last great wilderness areas, the Okavango Delta, and the lunar-like Makgadikgadi Pans, one of the world’s largest salt pans. The shoot was logistically difficult to execute and film, as we traveled to remote and wild locations to truly get into nature. As usual, Greg’s amazing eye for photography mixed with the stunning natural surroundings, horses and the genuine local people tmade for a great Equitrekking episode. 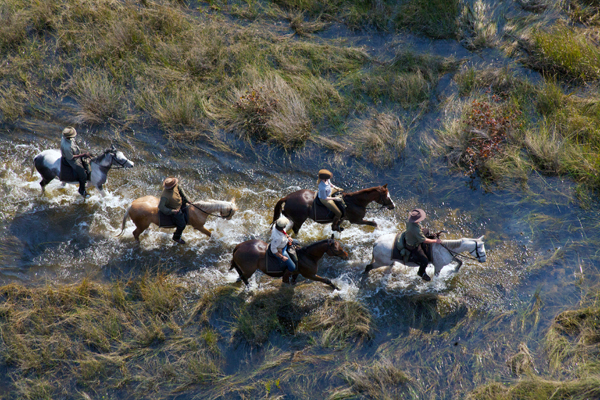 Equitrekking's Greg Barna filmed from a helicopter, boat, mokoro, jeep and on horseback in Botswana.

Check out a promo and behind the scenes from the Botswana episode that got us the Emmy nod.

See what it's like when our crew goes on the road filming for Equitrekking. Elephant charges, remote locations and bumpy transporation are all part of the journey!

Watch a Promo for Equitrekking Botswana


Learn more about the Equitrekking's Daytime Emmy Award nominations in this press release.