5 Things to Know about the Dublin Horse Show

Surprising facts about the Dublin Horse Show, Ireland's largest equestrian event and a big draw for horse lovers from around the world.

This year's Dublin Horse Show runs August 5-9, 2015, showcasing the top equestrians in international show jumping and some of the best show horses. While many people travel to Ireland just to see it, many others travel over and combine the show with an Ireland equestrian vacation. Connemara Equestrian Escapes organizes a special Dublin Horse Show Vacation surrounding the event, where you can attend the Dublin Horse Show and ride in Ireland.

Below are five fun facts about this annual event and how you can go. 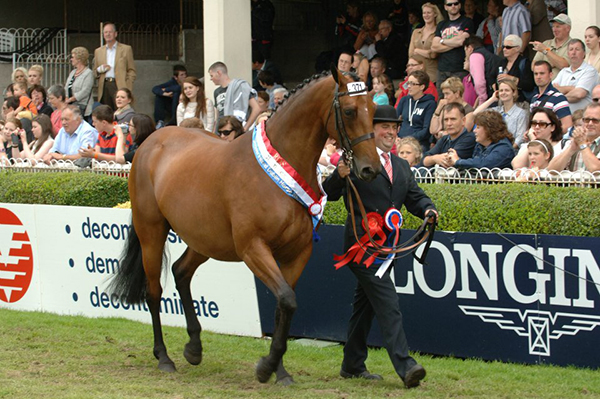 The best of Irish horses and ponies compete on an International stage.

#1 Only a World War Stops this Horse Show

While we think of equestrian sports as one of the most egalitarian, it wasn't always so for the Dublin Horse Show. In fact, women were not allowed to ride in any jumping competition until 1919, when a novelty class for women was conceived.

#3 Ladies Have a Special Day Now 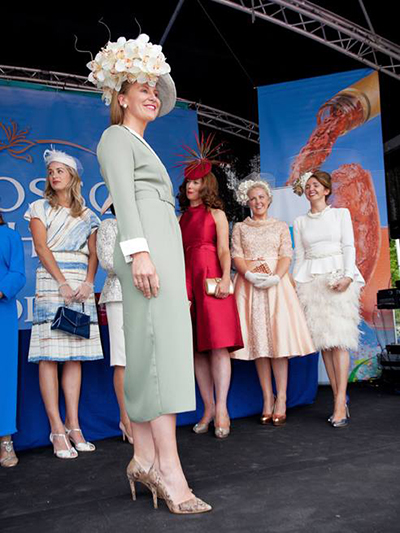 #4 Riding Irish Can Pay Off

The Dublin Horse Show has one of the largest annual prize pools for International Show Jumping competitions in the world with a fund of almost 1 million Euro. 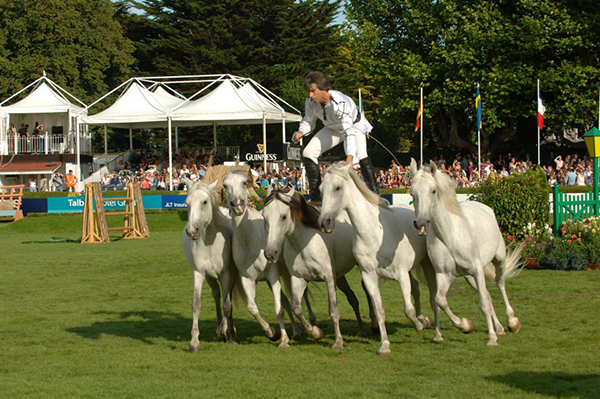 Special shows and demonstrations are also part of this Ireland equestrian event.


How you can go: Learn more about attending the Dublin Horse Show, including on Connemara Equestrian Escapes special vacation.