On August 1st, I'll be presenting our never-before-seen Hong Kong and Macao PBS episode with Smithsonian Associates at the Ripley Center in Washington, DC. This is a ticketed event that will sell out! I really enjoy connecting with people live and getting to debut our new PBS episode at the Smithsonian is a treat. Sharing travel tips, behind the scenes footage and stories and insights from my decade on the road makes for a festive night. This is my third event at the Smithsonian to showcase new episodes. Past events included Tokyo and Brittany, France. 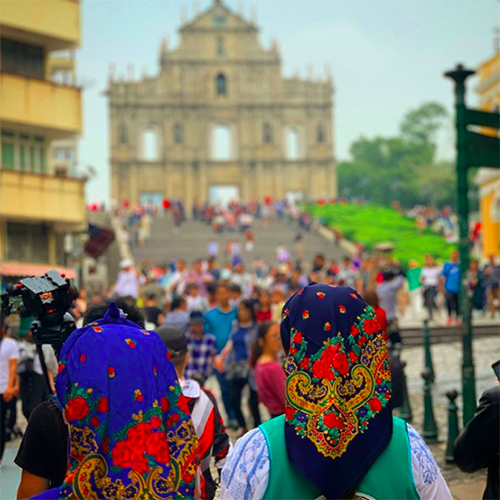 So what's so special about Hong Kong and Macao? A lot! This was my second time filming in Hong Kong and first time visiting or filming in Macao. You can watch the previous Hong Kong Island Hopping and Hong Kong Urban Adventures episodes on Create TV now and also Amazon Prime. 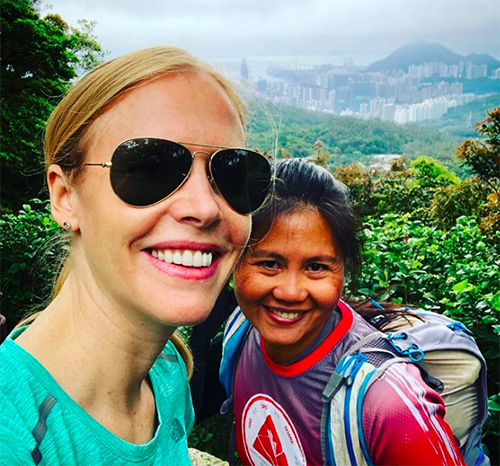 This time, I took travel to the limits, taking on the world's highest commercial bungee jump and filming it in 360 at the Macao Tower. I also drove a convertible over the Hong Kong–Zhuhai–Macau Bridge, the world's longest sea crossing and the longest open-sea fixed link on earth. In both Hong Kong and Macao, we explored great food and drinks, including one of my favorite meals-- hot pot-- and one of the best places for dim sum. Macao has many Portuguese influences, so I'll be sharing more about what that means for the delicious and unique foods you can try there, from Michelin star street food to meals in a European style villa. 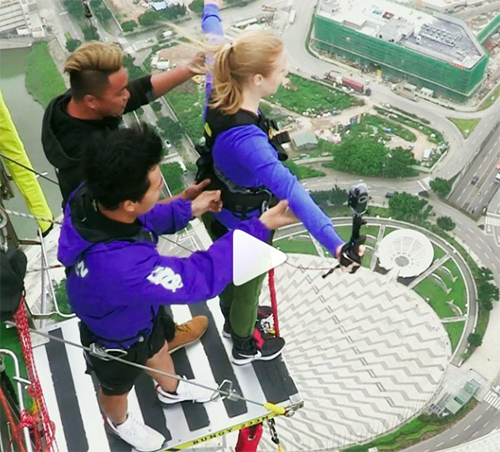 Taking on the world's highest commercial bungee at the Macao Tower 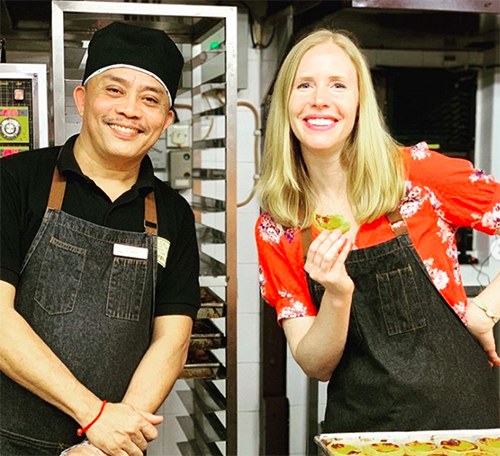 Plus, where to go hiking in Hong Kong, what's new in Hong Kong's Central and the best ways to travel between these two dynamic places, including ferry rides and a drive over the new Hong Kong–Zhuhai–Macau Bridge. I actually shopped for this event while in Hong Kong and Macao, so, as I do at many events, I'll do trivia and also give away fun prizes. We'll also enjoy food and drinks inspired by Hong Kong and Macao, courtesy of the Hong Kong Tourism Board and Macao Government Tourism Office. So get your red-hot tickets to this special Washington, DC event. I'll see you there!